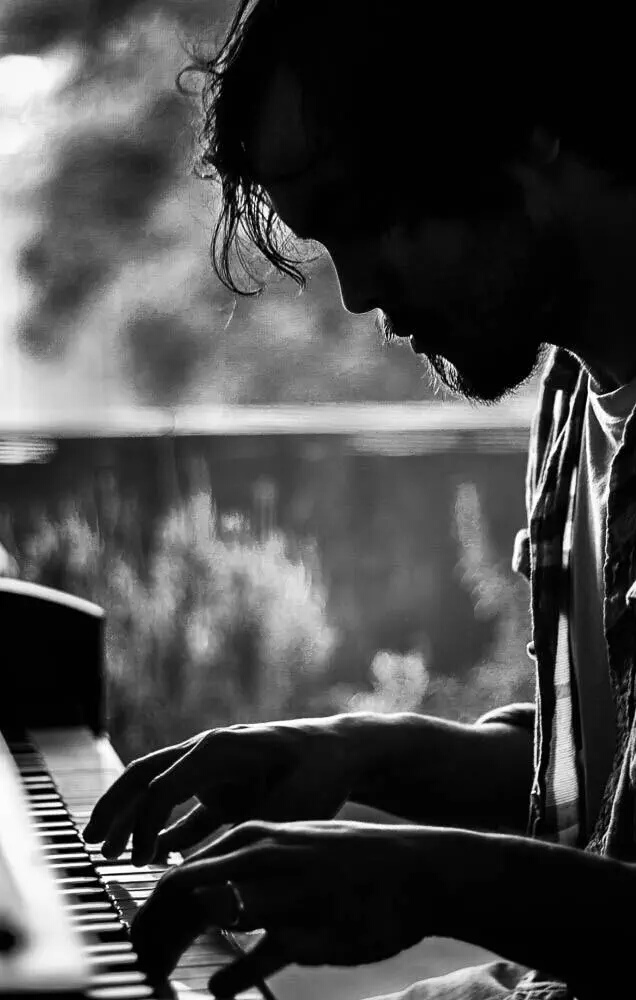 This article was originally a guest post @ In Desperate Need of Words. . .and Caffiene. With Valentine’s Day coming up, love songs have been on my mind…

Music has always been a huge part of my life.  Everyone in my family sings, and some of my earliest memories involve that—sitting between my parents in a church pew and hearing my dad’s booming baritone and my mother’s flawless sight-reading of the alto harmonies, listening to my brother singing along with the radio or spouting out random bits of song from school choir.  I started to sing along almost as soon as I was talking.

My elementary-school years were dominated by fantasies that someday, I’d be like Madonna or Janet Jackson, a huge pop star.  My teenage years were taken over by grunge and alternative, staying up late and listening to that new Smashing Pumpkins song just one more time before I really had to go to bed or I’d be a shambling zombie in class the next day.

I do my chores to music, I run to music, I turn off the sound in my video games sometimes because I’d rather listen to my favorite tunes.  A day when I don’t have a chance to listen to music is usually a bad day.

So I guess I shouldn’t be surprised that even my plague-ruined dystopian world still had to have music in it.

Paul, our romantic hero, used to be a musician, a singer-songwriter trying to make a name for himself with the power of his voice, his words, and his hands on the keys of a piano.  Even after the plague, he still carries a notebook with him to scratch down lyrics whenever he can, because his dreams of success may have died with the old world, but that doesn’t mean his passion is gone.

But, of course, I’m not actually the songwriter I made him out to be.  So, if you want some idea of the sort of songs I imagine him writing and performing, I give you the What We Need to Survive playlist.

Thinking Out Loud – I’d started the book before I ever heard this song, and when it was constantly on the radio (which I didn’t mind a bit!) I couldn’t stop thinking about how this was Paul in a nutshell.

I Guess That’s Why They Call It the Blues – Paul’s a tenor who plays piano.  There was no way he wouldn’t know everything Elton John’s ever done.

Ever the Same – Another song that’s pretty on-the-nose for Paul’s tenderheartedness.

Annie’s Song – This is on the list because it’s hands-down one of the best love songs ever written.  He’d know it, he’d sing it.  In an early draft where I was actually including the songs he sang, he did.

An Innocent Man – What is true for Elton John is just as true for Billy Joel.  In his piano-bar days, Paul was probably playing “Piano Man” every night, but this is a better fit for his early troubles working his way into Nina’s heart.

Something in the Way She Moves – Okay, James Taylor is a guitar man, but still, you can be sure Paul knows all his songs.

Let Me Serenade You – This one’s self-explanatory, right?

All That I’m Asking For – Because nothing ever goes perfectly the first time.

Nightswimming – One of the most beautiful piano pieces I know.  The first time I heard this, I wished I knew how to play piano, just so I could learn it.

Better Than Love – Though I didn’t know it at the time, Griffin House is pretty close to how I imagined Paul’s voice.  (I started out thinking he sounded more like Jason Wade of Lifehouse, but then I heard this song, and I knew better.)

Something To Say – Toad the Wet Sprocket is reaching a little past the singer-songwriter groove, but the lyrics are spot-on for Paul’s willingness to listen just as much as he talks.

New York to California – Mat Kearney was another early candidate for Paul’s voice, and even if he didn’t win, I couldn’t pass up a song about devotion.

Interested?  Read the first chapter and find all the purchasing info here!