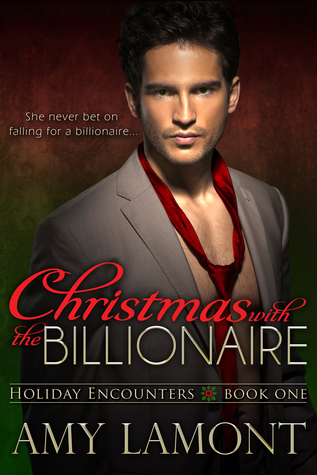 #157 – Christmas with the Billionaire, by Amy Lamont

A cute little novella that tackles a lot in its short length–Christmas spirit vs. cynicism, lovers from different social classes, friendship and family and trust.

While my personal preference isn’t for heroines that see themselves as dumpy and unattractive, Emma still comes across as both believable and relatable in her self-doubt. Nate is a total charmer with the predatory edge of an alpha male, and while he and Emma both make assumptions and misjudgments, they do actually talk about them before flinging themselves at each other again.

I would have liked to see this story fleshed out into a full novel, to give the likable characters more time for development, and to let the weighty themes have enough space to breathe instead of being piled on top of each other. That being said, I did enjoy this and would recommend it to anyone in the mood for a quick Christmas treat. 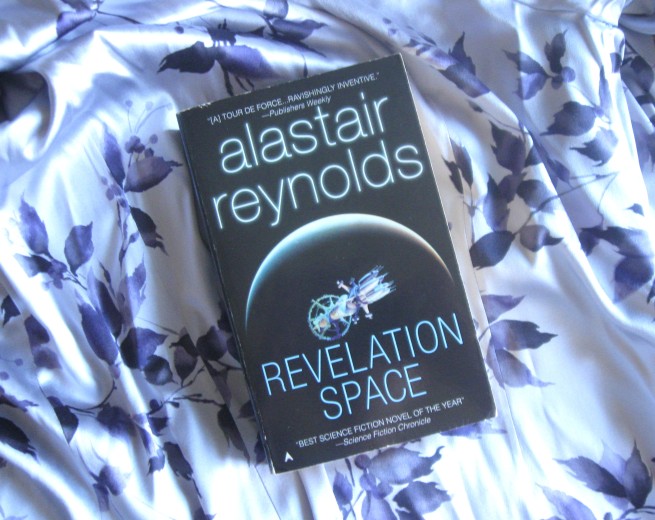 Did not finish @ page 112. I wanted to like this, and I found the style engaging, but the timeline was too muddled and complex for me to follow. I like that the three different storylines compensated for the decades necessary for near-relativistic travel, a detail which makes the novel more “real” but also incredibly complicated. Without a clear idea of what was going on when, it wasn’t as enjoyable as I hoped it would be, despite the interesting worldbuilding. 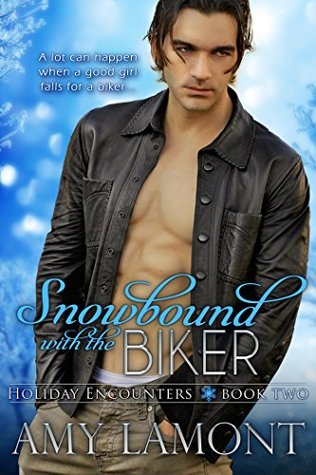 Snowbound romances always strike me as contrived, and this was no exception. But what it lacked in originality of premise, it made up for in honest characterization–piling the brother’s-best-friend trope on top of the snowbound-ness was a new combination for me, and one that worked to the story’s advantage. Like the first novella in the series, I think there was enough potential meat here for a longer work, but I enjoyed the tidbit I got. 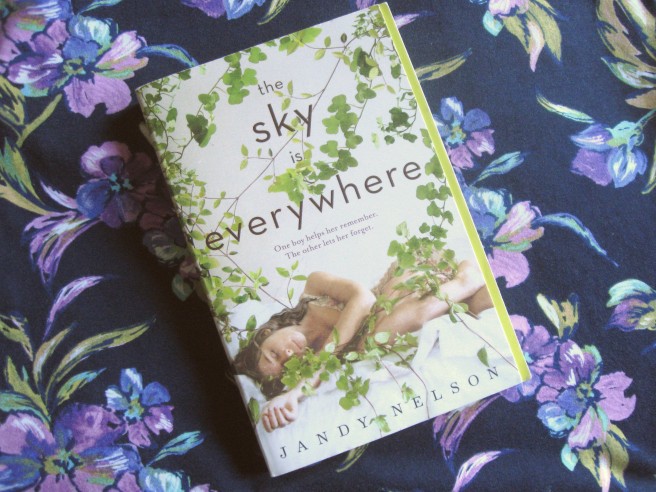 I’m too old for this book. I read a fair bit of YA, and sometimes, as an adult, I can’t appreciate it the same way a teen would. The kicker for me here, that bogged down what was otherwise a lovely story about love, confusion, and the grieving process–the bad poetry. Lots and lots of really bad poetry.

I wrote bad poetry as a teenager, so it’s not the fact that it’s bad that’s an issue–it’s incredibly true to both the character and the age group. But that doesn’t mean I want to read endless bad poetry when I thought I was reading a YA novel about love, confusion, and the grieving process.

My other issue, of course, since I am vehemently anti-cheating, is that grief does not give a person a free pass to cheat. I know Lennie was confused. I know she didn’t have her head on straight. But she told herself repeatedly to break it off with Toby…and she just didn’t. It’s presented in a way that doesn’t absolve her of either guilt or responsibility, which I appreciate, but Joe forgives her pretty easily.

I realize this is a deeply personal criticism, one that others might not share as strongly, but I’m always disappointed when “I can’t be with you/forgive you” turns into “but you really do love me” by the end of the book. 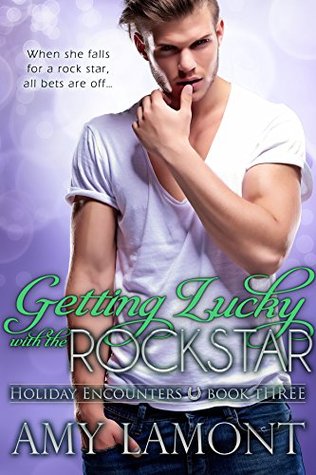 #161 – Getting Lucky with the Rock Star, by Amy Lamont

Things I loved about this novella: