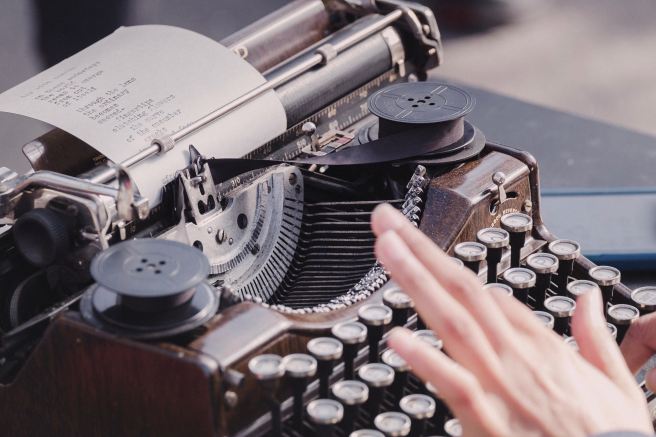 A good and productive month in some ways, not so much in others.

I read 18 books. Yes, I DNF’d four of them at various points, but still, that’s an outstanding month for me. I blame my enthusiasm for starting a fresh year of challenges!

I made my self-imposed mid-month deadline for rereading #rockstarnovel and all the note-taking that required, to organize the rewriting phase, which I’ve started since. I’m almost a quarter of the way through already, just counting by chapters complete, so I’m ahead of the pace I need, in theory, to meet my next deadline for finishing this draft: the end of March.

I barely exercised at all, I admit it. I ran once, I went for a few walks, I did no yoga. Running in winter in Michigan is a difficult proposition, and I was hoping to really push myself this season, and it didn’t happen. (I did run yesterday, since it was above freezing, but that’s February!)

I was also diligent about practicing my drawing at least every other day, for the first weeks of the month, but as I spent more time writing I had difficulty making time for art. The good news is, with a year-long goal, I can use each monthly wrap-up to assess my progress and what I can do to make it easier for myself to keep up.

So the goals for February are as follows: